I have been taking photographs with my phone since my phone was able to take a decent photograph. However, I always gravitated back to my DSLR if I actually wanted the photograph to be presentable or to keep for the long term.  The photographs that I took at that time, I usually took no consideration into how they looked or if they ever survived. I posted them to Myspace and Facebook to be viewed by the world. These photographs were often blurry, had terrible composition, and at times embarrassing.  I like to think of them as being a foggy drunk memory of what was.  I do not have a MySpace anymore, and fortunately I cannot peek at those photographs, however, I do still have a Facebook and can glace back to at least 2008 and see the awful photographs I thought I should post on social media .
In 2012, while teaching macro photography, I wanted to find  photographers who used other formats  than DSLR cameras. I was mostly looking for artist who used point shoot camera, however, I came across a large group of artist called iphoneographers. I was amazed at these photographs and what these photographers could do with an iphone.  I was shocked when I discovered that there where lenses made specifically for the iphone.  How adorable! There was strong attraction to me to not have to carry two devices but to have everything in my hand.  I love the idea!   I have always owned an android, and began to look for lenses that I could attach to my phone.  At that time, there where not many choices as with the iphone. After some research, I discovered Photojojo, and was able to find a telephoto lens, macro and wide angle. I was thrilled to have these new phone lenses and begin experimenting.

I played with the lenses for a while but continued with mostly using my DLSR for my professional side and only using the lenses in class for the students to play with.  Eventually, as time went by I began to forget about the lenses until this year.  After upgrading my phone to a One Plus 3, which has an amazing camera.  I decided to get back into the phoneography world and really embrace it this time around.  After upgrading with some new phone lenses (Super Fisheye, Fisheye, Telephoto, Macro, Super Macro and an adorable tripod), I began to experiment. Here are some photos, and there will be more to come.  I will have more fun phoneography facts and images in the future as I experiment and get to know this new movement!


For the first time playing with phone lenses on a more serious level I was a bit disappointed with the result.  In retrospect, I should of known that the quality of lenses would not be the same as my professional DLSR lens.  These are still a lot of fun to play with and I think eventually I will be able to get photographs that could join my professional work.  I will need to keep experimenting and see what happens. 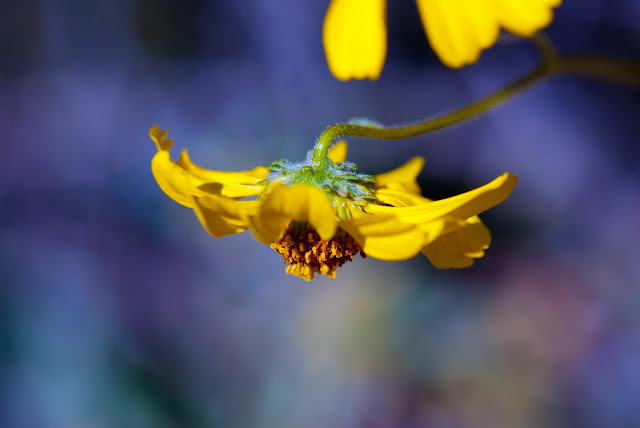 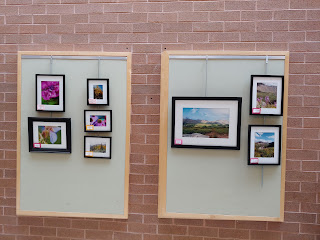 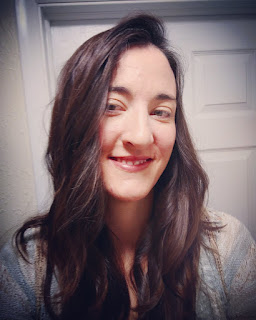